Home - Bar and Wait Staff - In the 30 years we’ve been supplying hospitality personnel around Australia, things have changed – a lot! 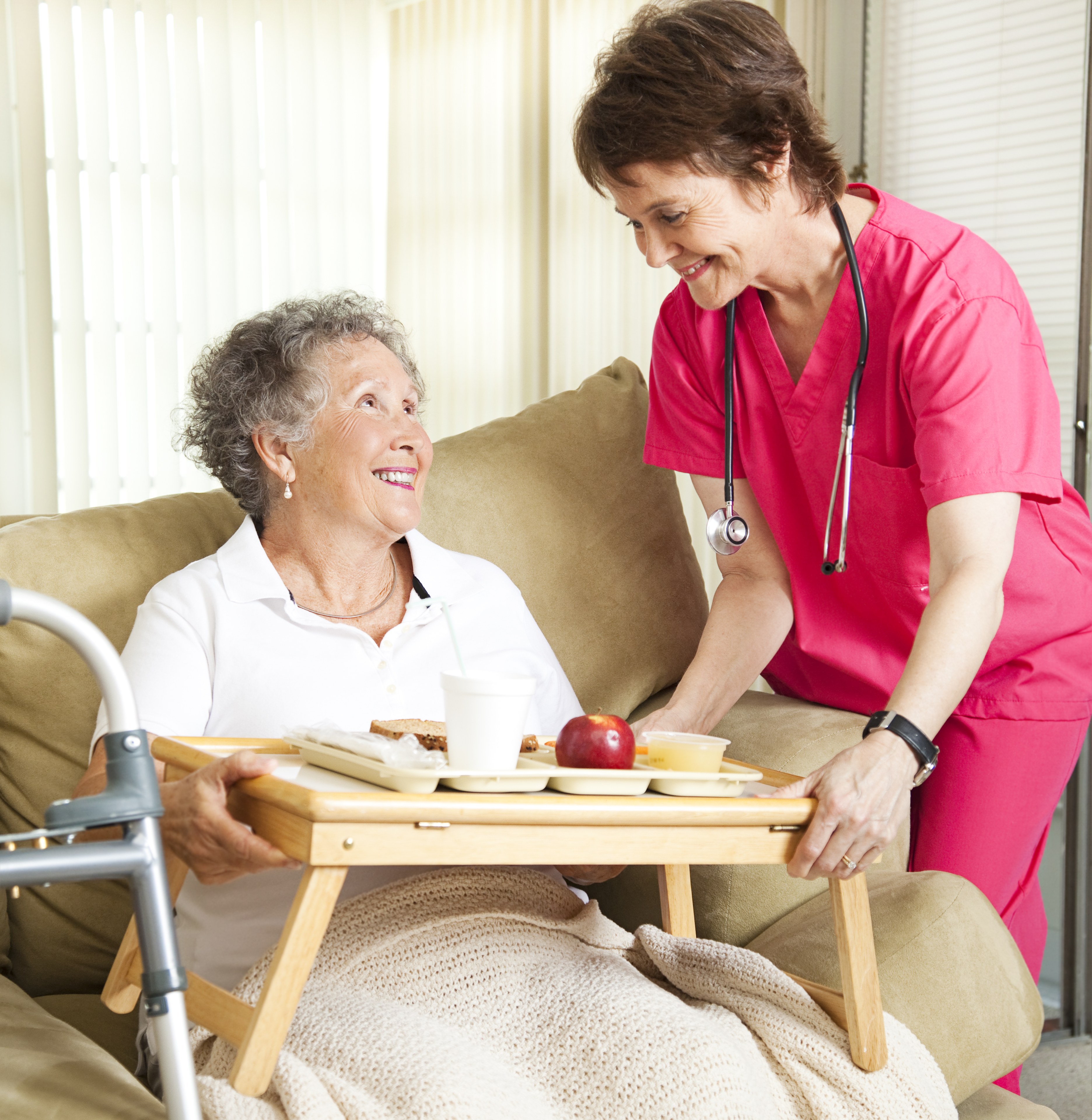 “Only” 30 years ago, the Aged Care sector really didn’t exist, International Hotels often had a Brigade of 50 chefs or more, home delivery of anything other than Pizza was almost non-existent and almost all of the work for chefs and cooks involved split shifts and weekends.

The ’Baby Boomer’ generation were just hitting their prime years and as Australia became more broadly experienced with the wealth of international cuisine developing (particularly in Melbourne & Sydney), some of the country’s most enduring restaurants were formed. Our first Melbourne Brigade was almost entirely made up of European-trained chefs and there were a large number of internationals adding experience, training and perspective to a burgeoning desire for up-market food and wine.

As the Baby Boomers start to enter the senior years, they’ve taken their fondness for good food with them – and many are either already heading into retirement villages, or will opt to do so over the coming years. Increasingly we think it’s likely that this will result in a far greater emphasis on the quality and flexibility of food offerings to those choosing to live independently – and there’s little doubt that the requirement for restaurant-style food in these environments will increase. We’re definitely seeing this trend in private Hospitals at the moment – the better ones are running A La Carte food menus for their patients – allowing them the pleasures of good food even when they’re facing surgery or are unwell. And there’s no doubt that many of the Retirement Villages we’re working with have a number of sites that are far more like Holiday Resorts than most people’s idea of retirement!

For our Chefs, Cooks and Food Service Assistants this means the tides are changing. As the amount of work available in restaurants and hotels may decrease a little as this generation is not out and about as often, it is quite likely that the amount of work available in the ‘retirement sector’ will increase. We think it’s likely that we’ll see increasing numbers of our Brigade start working in this space as demand increases. Of course, there are some benefits to making the move.. Firstly, the hours are easier and there are far more straight shifts than split shifts (and that’s always a bonus!). But equally importantly, what we hear from those who ‘migrate’ to doing more work in this sector is that they get a sense of ‘giving back’ – being able to add significant quality of life to residents and their families & friends.

Interesting times for us all – but we reckon there’ll be a significant shift in where the work is over the coming decade. Whatever it is, we’ll be here to make sure people can access the best people, in whatever environment they have a requirement for them.