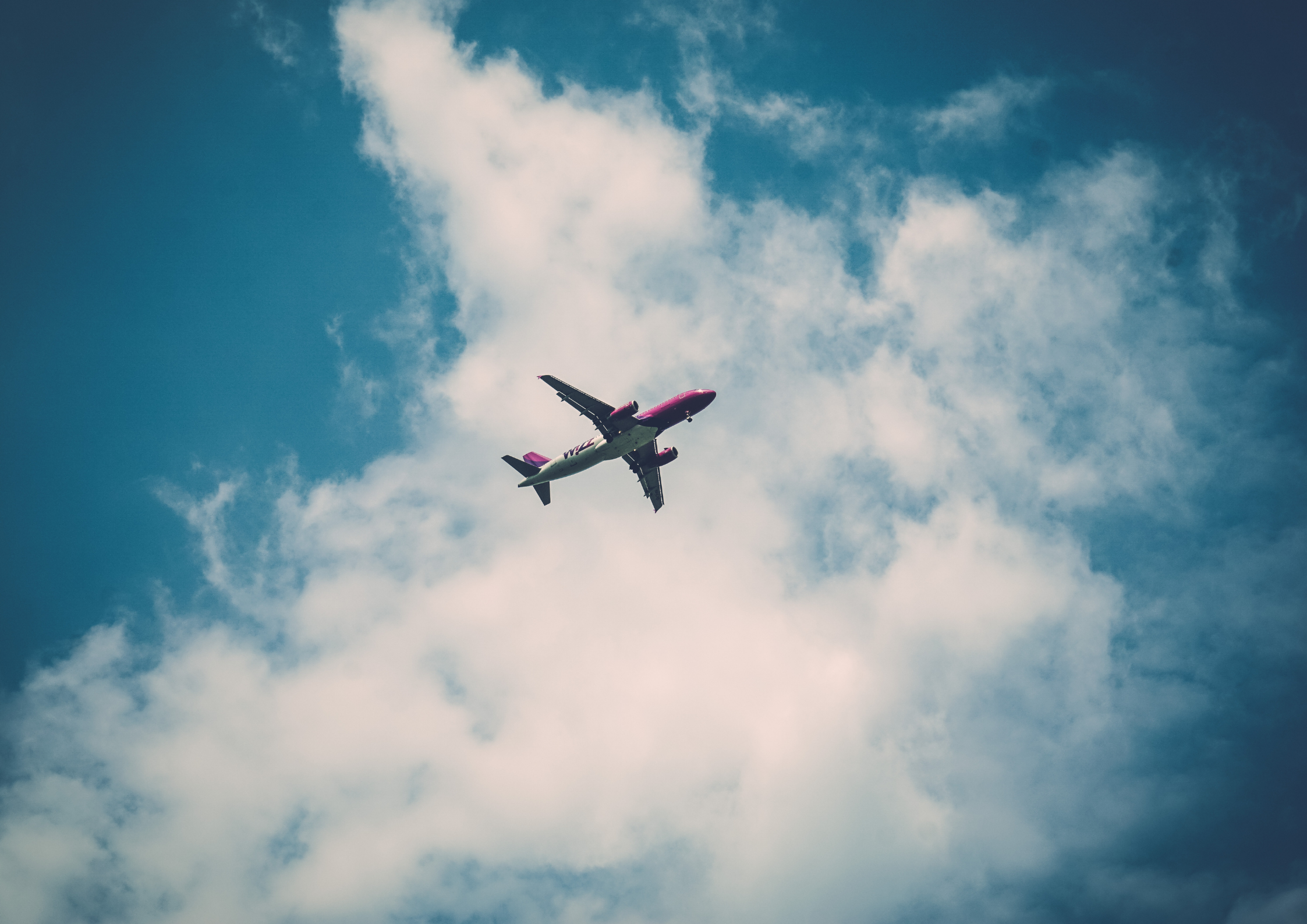 With the current constraints on international travel, in conjunction with a range of changing border closures within Australia, many people have just started on a journey of discovery of the amazing regions that make up the majority of this big block of dirt – and surround all of our coastal cities.

In the last decade or so, we’ve seen a steady exodus from the cities of older people looking for a less pressured environment to spend the later decades of their lives and also younger people looking for better quality of life and lower costs of living. Governments have also been encouraging a ‘tree change’ in an attempt to divert some of the population increase in our coastal capital cities (which are becoming ever more densely populated) to smaller centres that can benefit from some growth in their population..

Throughout our history we’ve supplied people (usually chefs) to regional and remote locations, predominantly tourism & hospitality operations, but also quite a range of mining & industrial sites needing to feed their resident workforce. The requirements for people to travel to the regions on either a FIFO basis – or staying in blocks of time from a couple of weeks to a few months – has never been stronger. Of course, this type of work is only suited to a specific type of person who is able to be away from home for long periods of time and doesn’t mind the relative ‘isolation’ – particularly where mining sites are concerned! At the moment there’s a reticence among many to venture outside of the cities they live in, but we won’t be surprised to see this change. Indeed, over the past few months we’ve had a significant number of city-based chefs request regional placements so that they can get out of the city!

If we look at a couple of major factors that will influence the years ahead, the most significant is arguably climate change and the other is the change in people’s outlook about the benefits of living in a large city, in the wake of COVID-19. Anecdotal information (at least in Victoria) suggests that there has been significant growth in people purchasing residential property in regional towns having realised the downside of living in a city with more than 5 million people in it.  We suspect that similar trends may become evident in the other large east coast States over the months ahead.

Climate change – after 2020 being pronounced the third warmest year around the world since records have been kept – is also starting to have an impact on people’s thinking. If water levels rise and our very coastal population (and many of the most valuable properties) become exposed to both higher tides and larger storms, the attractiveness of more ‘inland’ – and quite possibly more regional locations – may well continue to gather momentum.

As with all things, a steady re-adjustment will be a far better approach than major changes attempted over a short period of time. Infrastructure to support a swelling population is costly to develop – and also usually fairly slow to be approved. However, the costs associated with continuing to develop infrastructure in already over-populated (by Australian standards) cities is arguably a lot higher. In addition, the quality of life in cities with longer traffic jams, fewer public open spaces and more stressed inhabitants with large mortgages is unlikely to do anything but deteriorate.

Hopefully between people reconsidering what it necessary after a period of working from home – and what is important after spending more time with family and less time in airports, may just turn the tide. If we do see a flow of people out into regional and rural Australia over the coming decade – and planning undertaken to support this trend, I think we’ll all be beneficiaries. Certainly, the more people choosing to live outside cities, the more likely it is that attention will be paid to their needs – and the value associated with nurturing people right around the country, not just in the cities.