Is being ‘Stressed’ ever an excuse to treat someone badly?

Home - Awards - Is being ‘Stressed’ ever an excuse to treat someone badly? 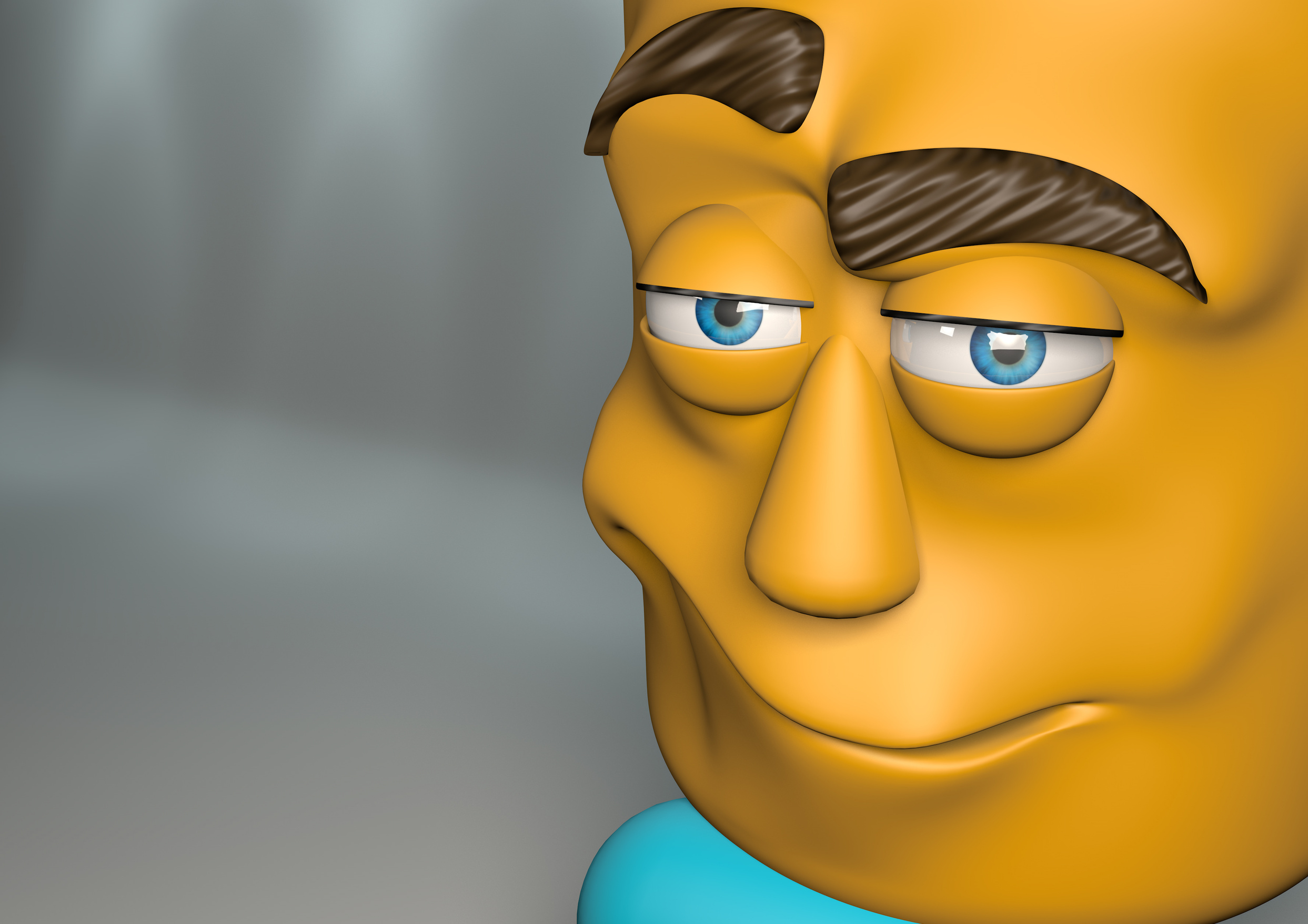 Is being ‘Stressed’ ever an excuse to treat someone badly?

Eighteen months into the craziness that COVID-19 has introduced to our lives I guess everyone is feeling a combination of fatigue, frustration and quite possibly stress.

Just how high on the scale we register inevitably depends on a number of factors in our own lives. If you’re out of work, own a business, have lost someone during this time, are locked down, have elderly parents in lockdown, are home-schooling your kids or have members of your household going through these things, clearly your stress and anxiety levels may be well higher than some others.

There’s no sense denying that – nor the fact that many of us have found ourselves without the ‘freedoms’ we’ve pretty well always taken for granted. However, just to balance that up, we’re not being bombed, there’s food on the table, there’s water in the taps and no more people have died from COVID (as distinct from with it) than end their days as a result of the flu on any average year in the past.

So, if you’ve been out and about in retail and/or hospitality this year, you’ve probably seen an increasing number of signs posted reminding customers that it is not okay to abuse or threaten their staff. The very fact that these are appearing in a growing number of places and are batch-printed (so not small numbers) is, at least to me, appalling. It provides an indication that there is a far more serious pandemic than COVID around – and that’s a pandemic of service staff being abused and threatened by people who clearly thinks it’s okay to do so!

If you work in hospitality, you get used to having the odd drunk arc up and become abusive – their excuse? “I’m just having a bad day”. In accident and emergency situations the level of stress can cause people to behave appallingly, but first responders at least understand that the circumstances are extreme, and do their best to cope. In retail, other than someone who is mindlessly obsessed with obtaining something they can’t find, it’s hard to imagine that anyone would have a beef with the people there to stock shelves and assist with checkout.

And yet it appears that members of the public who are feeling sorry for themselves due to the circumstances they find themselves in are increasingly thinking it is okay to unleash on people whose only focus is to look after them. Their universal excuse for doing so? They’re stressed because of COVID. Do you think they’d figure it was okay if the shoe were on the other foot and hospitality staff, first responders and retail staff just decided to abuse them when they asked for something, made a mess or took too long to place an order or find what they were looking for?

Of course not – and nor should they!

We’ve seen a lot of damage done to the trust and goodwill in this collective of States and Territories that we used to think of as Australia. A lot of that is due to poor leadership IMHO – playing the blame game, scoring points from others’ adversity – and providing no certainty whatsoever. And if we want to vilify and replace our so-called leaders when we’re through this, that’s fine from where I’m sitting.

But if we have decided that allowing people to be bullied, abused and threatened by idiots ‘having a bad day’ then the damage we’ve done is far worse – and far more critical than any leadership failure or pandemic. It negates everything that this country ought to be about.

So if you’re one of those people who thinks it’s okay to treat others poorly when all they’re doing is trying to look after you, think again. Go have a look in the mirror and ask yourself if you’re the kind of person you want to be – or your kids or friends will want to spend time around. Personally, I think you ought to be locked up.