Home - Awards - After COVID – what’s going on, and what happens next? 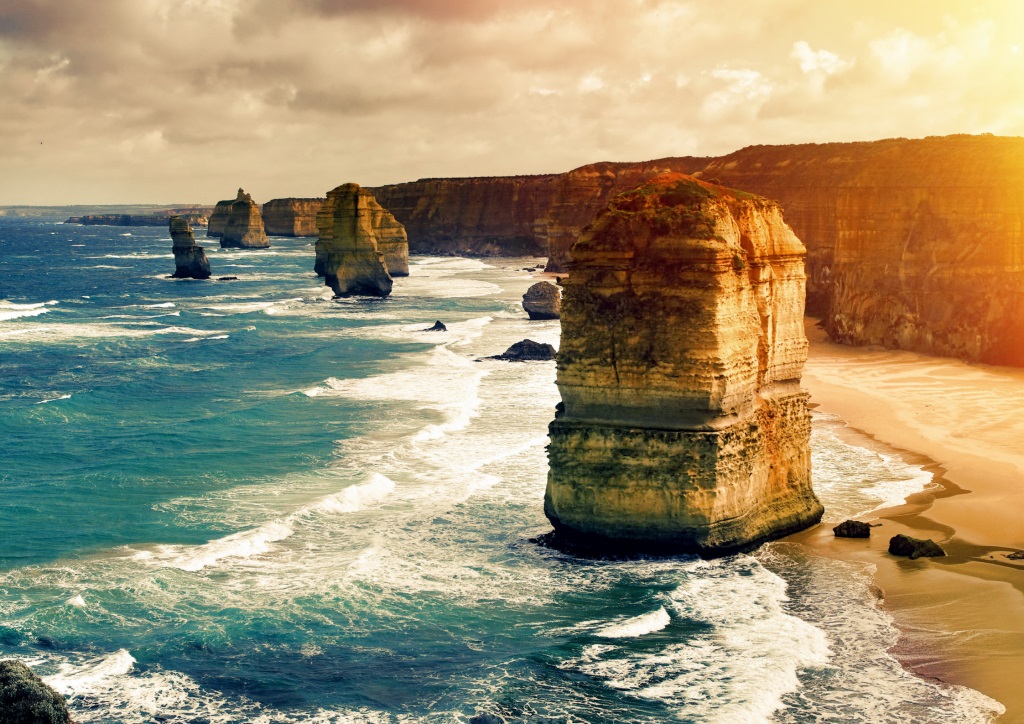 One of the greatest challenges for anyone running a business at the moment is the lack of any certainty about what to expect next. As the holiday season approaches there are two critical factors that we are finding extremely challenging. Firstly, when will the borders around the country open? Secondly, where can we find the people we need to help businesses rebuild as they open up again?

Running a national operation with offices in the three east coast capitals gives us an ability to compare what is going on in each of the three major States. While we supply clients all around Australia, the vast majority of our work is in Victoria, New South Wales and Queensland. The current environment in Tourism & Hospitality, Aged Care & Health is very different in each of them.

Queensland was initially the slowest of all our operations – our two core market segments of Hospitality & Catering and Aged Care & Health were at a standstill and even our Mining & Industrial sector clients were pretty quiet – significantly due to border closures. In August, Hospitality & Catering in (particularly) regional Queensland took off. We have been unable to keep up with demand for people to work with businesses and many are closing one or more sites because they can’t get (particularly) chefs. With the borders closed we have been unable to assist with chefs from NSW and Vic – as we would normally have done. Aged Care has started to open up again more recently and even Brisbane is now showing signs of opening up more widely. Certainly it is the most active of the States where we’re resident.

New South Wales has been pretty slow for many months – largely, we think, due to the uncertainty about COVID-19 in both Aged Care and Hospitality, given the experience in Victoria. Although the management of restrictions was more localised, the effect it had on the two major market sectors for us was to cause people to place things on hold, pending some indication of whether or not additional restrictions may be imposed or re-imposed. In the past month of so we’re seen Hospitality start to fire up and Aged Care is just starting to gain momentum, largely to allow core employees some time off as restrictions ease and the likelihood of infections and lockdowns reduces significantly. Regional NSW is firing up along with Sydney.

Victoria was very slow for the first few months and then went into peak activity in the Aged Care & Health sector as significant support was required to place full teams into residences where teams had been stood down to quarantine where infections occurred. The second lockdown effectively terminated any demand for us in the Hospitality & Catering sector – and we are only just starting to see any resurgence there – and really only in regional Victoria. We fear a large number of hospitality businesses in greater Melbourne will simply not re-open.

More and more borders are now opening up now (or about to). It is likely that State governments are starting to realise what a significant impact the lockout of NSW and VIC residents can have on their local tourism & hospitality sectors. No great surprise, but the need to ensure local businesses are able to continue appears likely to accelerate this as we move forward. We now have dates from all major States but WA and QLD – and as it’s almost too late now for people to plan summer holidays, we expect that NSW and Victoria will get a lot busier and we’ll be unable to support Queensland businesses with interstate personnel. A shame for us all really.

Anyhow, there it is. We’re hoping that the substantially closed international borders will mean dollars that would have been spent elsewhere will be spent in Australia. If those running the States see fit to provide some certainty rather than continual changes in outlook for all of us in business, we may yet see a positive end to 2020 and some reasonable trade as 2021 commences.