Human Rights Day – a story you won’t find anywhere else 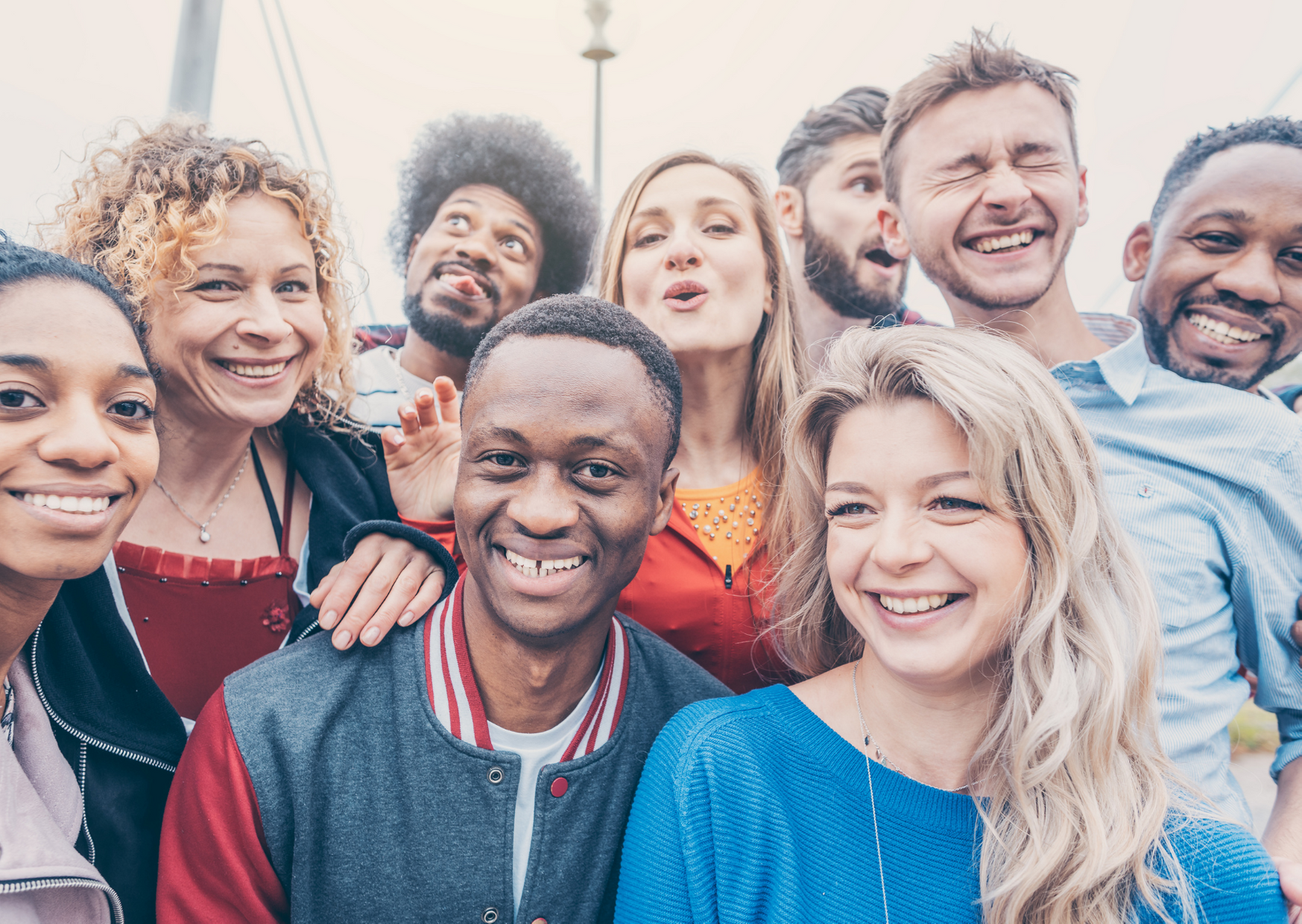 Human Rights Day – a story you won’t find anywhere else

Given the broad malcontent circulating around the world at the moment – with COVID-19, political leaders in all kinds of disarray and too many natural disasters occurring – it’s very easy to forget just how far the world has come since 1948.

That was the year that the United Nations signed the Universal Declaration of Human Rights into existence. The aim of this was to provide a set of agreed principles and values that nations could agree to abide by – and endorse – if they chose to. The Declaration is more about “Conventions” than legal obligations. There are a series of agreements that have been developed in accordance with its principles, and countries who ratify these agreements or “Covenants” are bound to comply with them from then on.

My father, Peter Bailey, had been in the Public Service for more than 30 years when he was given the task of attempting to get all the Australian States and the Commonwealth government to agree to support the ratification of the International Covenant on Civil & Political Rights (one of the key covenants under the Universal Declaration of Human Rights) through formation of the Human Rights Commission.  I don’t think anyone actually believed it would be possible – as the controversy surrounding any form of “Bill of Rights” in Australia had been raging since Federation (indeed probably before that!).

Anyhow, he did manage to get a sufficient degree of support to allow the HRC to be established, and for the first time in Australia there was a government entity empowered to hear disputes where it was alleged that a person’s human rights had been denied. Dame Roma Mitchell – a pre-eminent lawyer, first female Chief Justice of the SA Supreme Court (and subsequently first female Governor of SA) was the founding Chair and my Dad the founding CEO and deputy Chair. They were both people who had spent careers ardently arguing for equality and respect. As such, the establishment of the precursor to the Australian Human Rights Commission in 1986 couldn’t have been in better hands.

The bit you won’t find anywhere else? Dad was given responsibility for setting a day to be celebrated as Human Rights Day in Australia and I remember the night he came home to ask mum and me whether we thought he was doing the right thing. He wanted to make it the 10th of December, and was able to justify that on the basis that it was the day the Declaration was signed. However, it also happened to be his and mum’s wedding anniversary. Our only response to his question?… That’s Perfect!

Almost 40 years on, not a lot has changed in terms of the quest to draw up an Australian Bill of Rights, but we have subsequently ratified many more of the Covenants that are designed to protect people from discrimination and ensure that their rights are respected. While there is still a long way to go to achieve the holistic aims of the Universal Declaration, on the 10th of December each year it is certainly worth celebrating the significant steps that have been taken during that time – and making sure we remain committed to continuing to take them.

I grew up in an environment where there was a true belief in – and commitment to – treating everyone equally, regardless of their gender, ethnicity or status. I’d like to think every company I’ve run, including Chefs On the Run, has benefitted from and acted in accordance with these important ideals.