The vexed discussion over COVID Immunisation.. 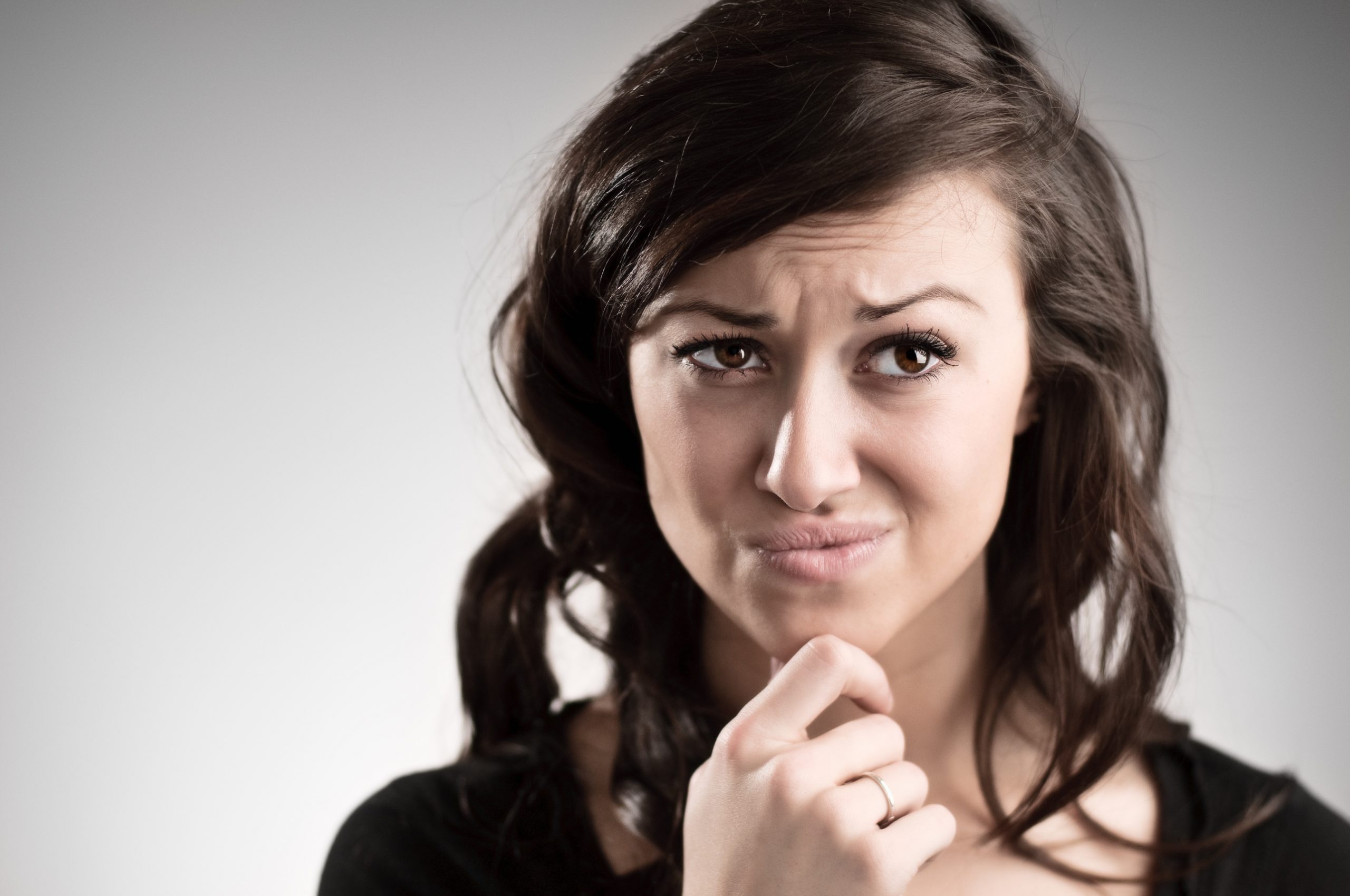 The vexed discussion over COVID Immunisation..

Eighteen months into the rollercoaster ride we’ve all been on with COVID-19, we’re seeing politicians still completely divided over the approach to take, the entire population struggling with “COVID fatigue”, the Hospitality sector in some States decimated – and no sign of anything even vaguely resembling certainty for any of us.

The most recent preoccupation for both government and businesses appears to be whether or not to mandate vaccination. Clearly there are a raft of issues given rise to by mandating vaccination – privacy, discrimination and health risks among them. In the Aged Care & Health industry, the federal government has mandated that all workers must have had at least their first vaccination by September 17, or they will not be allowed to enter any Aged Care residence.

Many people are treating this directive as just another piece of compliance they have no choice but to abide by. However, there are certainly some people who are looking at moving out of an industry already struggling due to a shortage of trained people rather than comply – nurses, carers and hospitality staff among them. And that will be a very poor outcome for our elderly..

Probably most frustrating in the midst of this conundrum is the absolute and complete illogicality of the whole argument. Both our political and business leaders seems to be missing the blindingly obvious flaw in the position they are taking. Instead of looking at two very different issues – immunisation and infection – they are bundling them into one discussion, that makes little sense and has even less credibility as a result.

Let’s unpack that a little. The reason we get immunised against a virus is to do what we can to minimise the impact of that disease on us if we are exposed to it. In the COVID context, that means minimising serious illness, hospitalisation or – in the worst case – the number of people who die. We know that a virus will continue to change and that immunisation will be more or less effective based on the extent to which a virus has evolved since the current vaccine was developed – and the time since immunisation. The recent experience in Israel suggests that the vaccines become progressively less effective after 3-6 months from most recent vaccination (ending up at ~25% effective after 6 months, by comparison with ~85% at 1 month).

However, there is little evidence to suggest that immunisation will have a significant impact on whether or not people can subsequently become infected – and potentially infect others. A UK study looking at the number of household members of people who became infected after another household member tested positive found that the percentage of household members who became infected reduced significantly where the infected person had previously been vaccinated. However, it’s limited to one month after immunisation and members of the same household – and also the Alpha not Delta variant. So although that one study provides some hope that immunisation may help prevent infection being passed on, it is a long way from being definitive. And yet the message being circulated by our leaders positions immunisation as a ‘silver bullet’ against the spread of the COVID virus.

Our leaders are asking us to believe that if we get immunised COVID will stop spreading. They appear still to be caught up with the idea that they can defeat the virus by having their target percentage of the population immunised. But the truth is, immunisation will not stop people becoming infected nor spreading the virus. It will simply go a long way to making sure they don’t become seriously ill – and may reduce the extent to which people who become infected after being immunised pass on the virus to others. This is a situation we have lived with for decades. Those who are vulnerable to the impacts of a virus get immunised, others may choose not to.

There’s no doubt that the severity of the symptoms with COVID are significantly greater than similar viruses we have had in the past. That alone means that a higher number of people are likely to consider getting vaccinated. But to suggest that vaccination is a way to stop the virus spreading is simply ludicrous.

Maybe if our leaders could stop mixing their messages and provide some clarity in these two areas, they’d find there was a greater uptake of vaccination. But in the meanwhile, people are making decisions to leave key industries that will be even less able to supply demand once they’re gone. Vaccination thresholds will potentially help the people getting immunised, but won’t stop them getting infected or potentially infecting others. Surely it’s time for our so-called leaders to stop and revisit the stunning lack of logic underpinning their current strategies and start communicating clear, fact-based messages without the emotional hype..