Is there anything really worth saying?..

Home - Awards - Is there anything really worth saying?.. 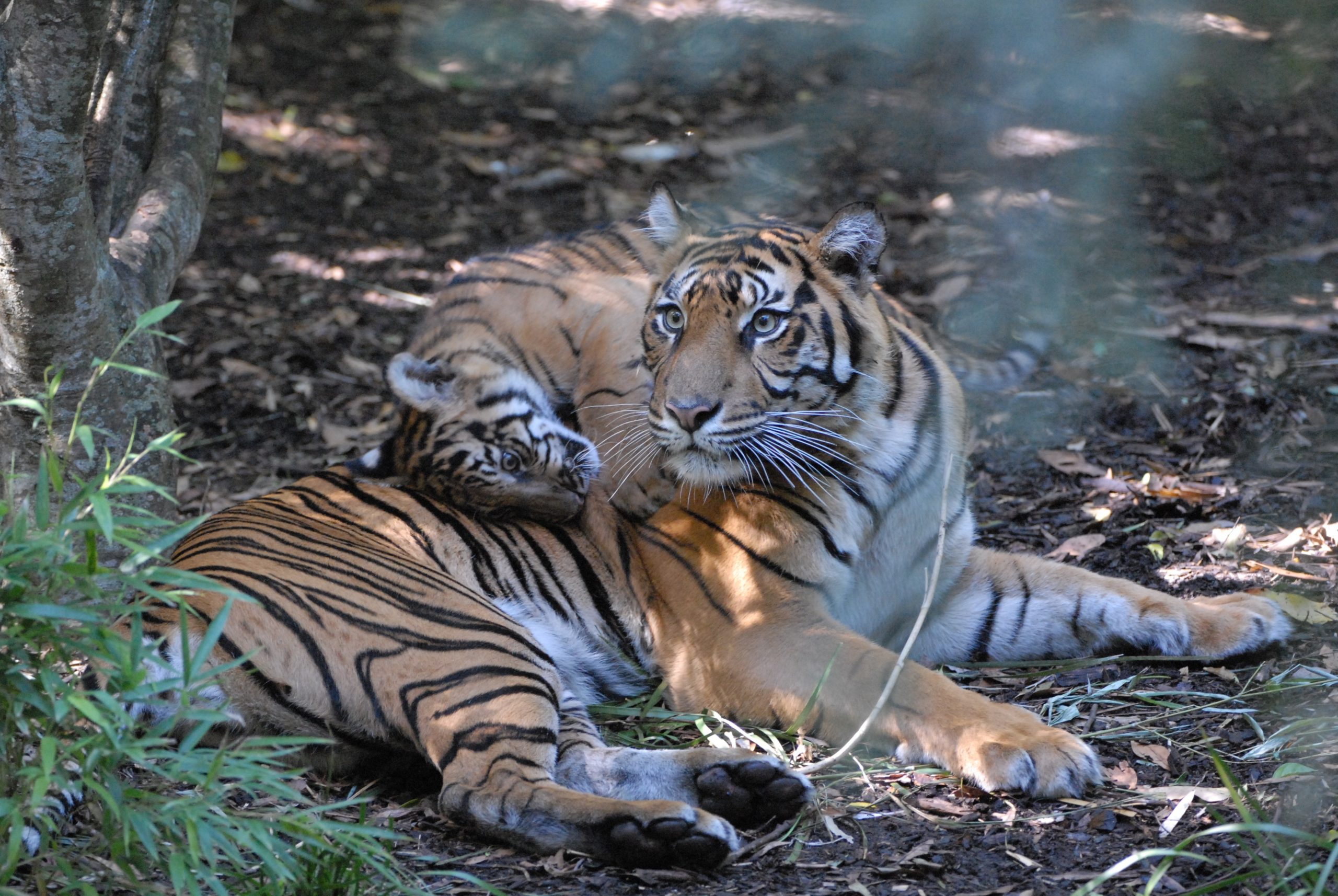 Is there anything really worth saying?..

Every week for a few weeks now our social media team have been asking me where the next blog is.. It’s not as if it takes a long time to put one together, but I’m still struggling to make it happen..?! All of the subjects that I’d usually think worth covering just seem somehow irrelevant at the moment.. I suspect it’s what we’ve been referring to as “COVID fatigue”. So I thought I’d just put down a few thoughts, drag in a few images I’m fond of – memories of good times now only long-distant memories – and see if I end up with anything even vaguely worth saying!

Over the past 18 months, the perceptions of people all over the world have changed – in many cases quite radically. There’s been the downside associated with a lack of certainty, reduced freedoms and significant curtailment of our ability to socialise. Children have been deprived of the opportunity to work and play with others their own age at school – a significant loss as they develop. Our capacity to travel to see friends and family – between State borders, let alone internationally – has almost disappeared. Just being able to get home from anywhere outside our own borders has become near-impossible. Think back 5 years ago, to the amount of time we spent traveling, both locally and internationally, and it’s almost impossible to recognise ourselves.

There are also the changes that have made people question whether the routine we had got into made any sense at all. The compulsion to have all meetings ‘in person’, with the endless flights, hotels and conferences burning fuel, impacting the climate and placing stresses on families and individuals alike. Spending an hour or more each way commuting to a CBD office, when technology makes it possible for many of us to work from home. Continuing to foster the concept of centralisation of key business and government premises in “Central Business Districts”, with dedicated office space available for the exclusive use of one person. Attempting to cope with ever higher vehicle numbers, including CBD parking, and watching our public transport systems flounder under the ever-increasing commuter load.

And then there have been the positive realisations along the way too. Many parents who started out feeling very stressed about working from home and home-schooling their children, realised that once they had the office and ‘classroom’ sorted out, there were a lot of advantages. No travel time, seeing the children, getting chores around the house done during downtime. Residents in cities came together to form social media-based support groups within their street or neighbourhood – resulting in many people feeling like they belonged and had support, when they hadn’t previously felt like that at all. For those still traveling to work, the absence of a lot of vehicles meant travel time and stress were significantly reduced. The air, of course, got a lot cleaner!

In a country like Australia, the real impacts of COVID – and our governments’ responses to it – have been a fraction of what others around the world have endured. We have, of course, had a noisy minority scream & shout, get violent and carry on like they were suffering real hardship. We should send them off to the myriad countries in the world with no public health system, where bombs are exploding, there isn’t sufficient food or water and no-one is safe. By comparison with what the vast majority of people around the world are suffering, living here is living in paradise. The egocentricity and lack of perspective of a few of the most outspoken people here really just beggars belief.

So what’s going to change, as we move out of lockdowns and into the “living with COVID” phase? I suspect that we’ll see a lot of vacant real-estate in the capital cities – particularly the large ones. Whether this will be morphed into residential accommodation or sit idle is anyone’s guess. The Tourism & Hospitality sector will probably struggle to get back on its feet for a while – international borders will be slow to open up completely and some metropolitan and regional businesses will probably not reopen. Will we ever see a return to the richness and diversity of the sector in metropolitan areas? I doubt it – and certainly not for some time.

What about employment? One disturbing side-effect we’ve observed as a result of the income support offered by the Federal government (apart from number of large highly-profitable companies rorting the system to generate additional profits), is that a lot of people have left the workforce. We’re already hearing people say income support should be extended, and yet our own experience – mirrored in many industries – is that there is a massive amount of work available – and no-one interested in doing it. We’re very much in the province of people not wanting the work on offer – not being unable to find work. Hopefully this will change over time. Maybe we ought to be revisiting the pay and conditions available for people in the industries where an Award wage is on offer and it’s barely enough to live on?..

Another really disturbing outcome we’re seeing is the number of professionals leaving industry where they were already in chronically short supply. High on our list is Chefs, but we’re also seeing an exodus of Nurses & Personal Carers and, equally sadly, Teachers. Some of this is due to the low wages on offer compared, say, with tradespeople. Some of it is due to the levels of stress and risk associated with among our lowest-paid jobs. And then there’s the impact of compulsory COVID vaccinations in the Health and Aged Care sectors – which looks like expanding into retail and hospitality if employers have their way. The initial targeting of specific sectors for this is problematic – the broadening of the requirement and having governments (and employers) feeling they can mandate vaccinations at will is arguably more worrying.

So, as we move out of this phase of our existence into the next, is there anything really worth saying?

On the upside – we can hope for a greater sense of community and some rationalisation of the attitudes we have to work and commuting. We can expect – with a bit of luck – some further decentralisation of the workforce to ease the massive wastage associated with the old models before technology made doing things from a distance a lot more possible. We may even see families faring better because parents are more regularly around and there’s a lot of additional time to enjoy family.

On the downside, our democracy is looking ever more authoritarian. State and Federal leaders now have a taste for legislating absolutely whatever they want to whenever they decide we’re ‘at risk’. We’ve created a culture where able-bodied people may not consider it’s worth going to work, given the difference between receiving a benefit and earning an Award wage. Our governments have perpetuated the sense of ‘fear’ in the community – something that allows them to act without anywhere near as much scrutiny as ought to exist – and they’re being wholeheartedly supported in this by our media companies and the 24 hour news cycle we’re soaking in.

I suspect that nothing will change, regardless of me putting down a few somewhat disjointed thoughts as we hopefully move towards a less constrained and more realistic existence. So was it worth saying?